The professional company, recognized and acclaimed in the event and artistic field in France, Belgium and Germany.
French Kiss offer live international shows, creating a unique ambiance for your event, full of vibrance and energy.
Exceptional “Ready to go” shows or personalised “tailor-made” creations, we will put all our energy and expertise into creating you a successful memorisable event.

Formed in 2010, our team will support you with organizing, coordinating and materialising your goal.
Our team of carefully chosen artists are always happy to meet and work together, the connection throughout his team is Christophe Mergan’s key to success.

Rhythmic, elegant choreographies, lively music and original costumes, rich and prestigious, handcrafted and designed in house by our own talented seamstresses.

Whatever your vision, through our rich and diverse team we can create any type of show, transporting you and your audience to each corner of the earth.

We are looking forward to meeting you.

Born in Belgium, Christophe Mergan was first hooked on classical dance, he was quickly spotted
by the Brussels Conservatory, then the Mudra dance school and the Royal Theatre of Le Monnaie. He started very quickly his first artistic collaborations: Jin Xing, Maurice Béjart, television (RTBF / RTL-TVI) and television commercials. It was then that he discovered the diversity of dance through jazz, tap dancing and staging. It clicked for him, attracted by the Musicals, he quickly decided to settle in Paris! 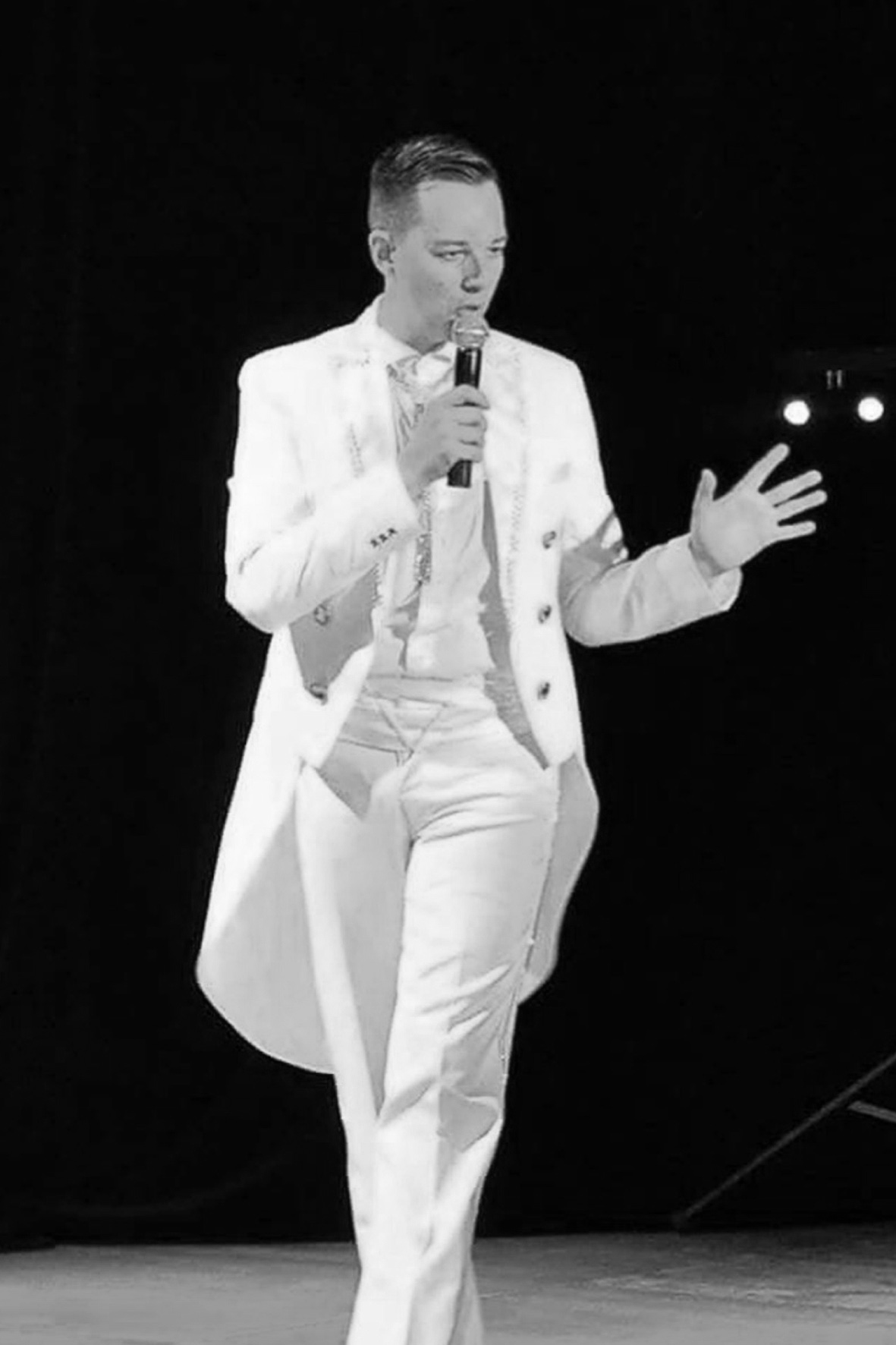 After a few years as Dancer-Captain, coach and assistant, he then decided to invest himself fully in a new project: The French Kiss Company, which, by its freshness and its professionalism quickly became established. By respecting codes and traditions, French Kiss became “La Revue du 21e siècle”, resulting in many contracts for his dynamic team in France and abroad. 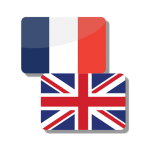